By now it should be obvious that apparently I'm a sucker for artwork of president-animal mashups, whether the animals are living cephalopods on (vice) presidents' heads or dead pigs in presidents' arms.

The first has a shop called PreZOOdents. These pieces mainly play off puns made with the presidents' names, like Benjamin Bearison or James Toucanon. That's amusing, and the pictures are cute, but they don't really look like the people they represent. I had just about decided these pictures weren't for me and was about to give up, but then I found...

Then I noticed John Squidsy Adams and laughed again, especially because at first glance I didn't realize it was a squid. 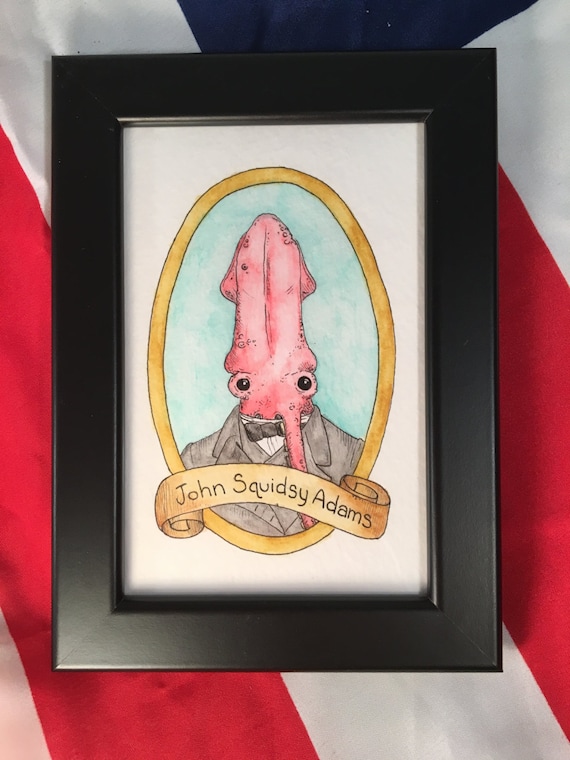 (Also, just now I accidentally typed "gland" instead of "glance," which I'm sure was not a Freudian slip in any way.)

I admit I was also tickled by Chinchillary Clinton and Dodonald Trump. (Figuratively tickled, not literally. Ew.) 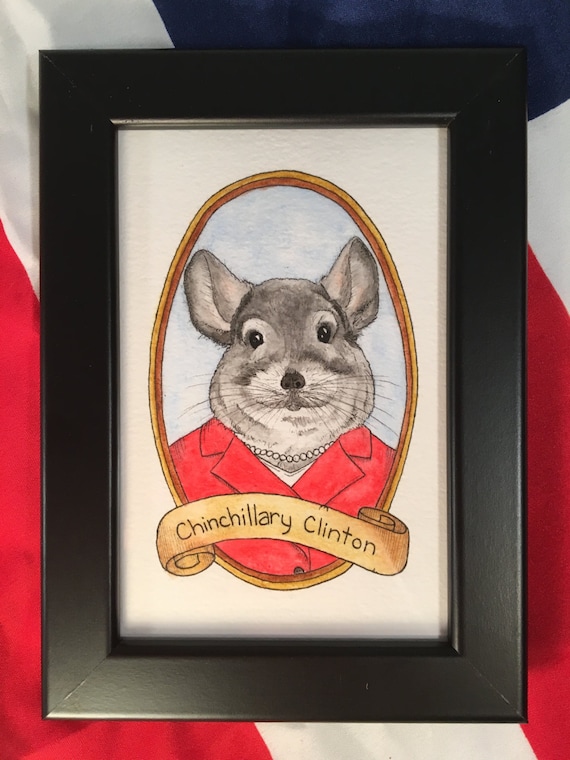 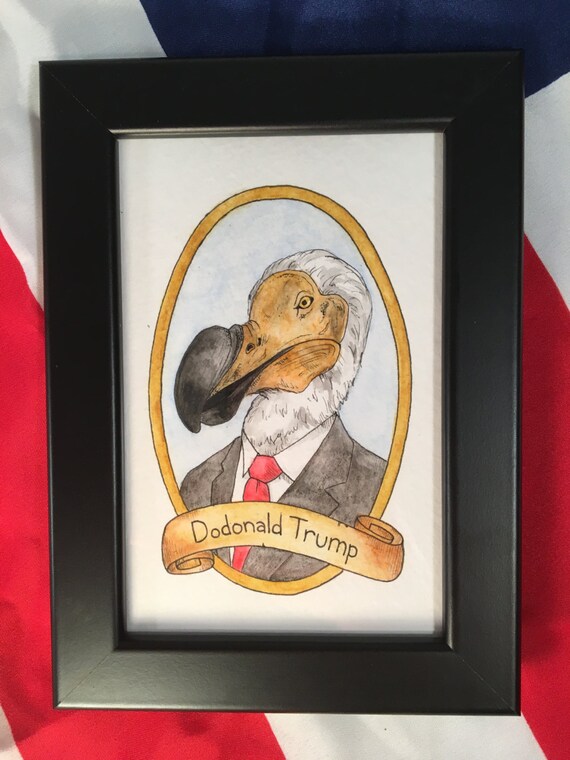 I also appreciate that the artist has included some Founding Fathers and Mothers, like Crabigail Adams. 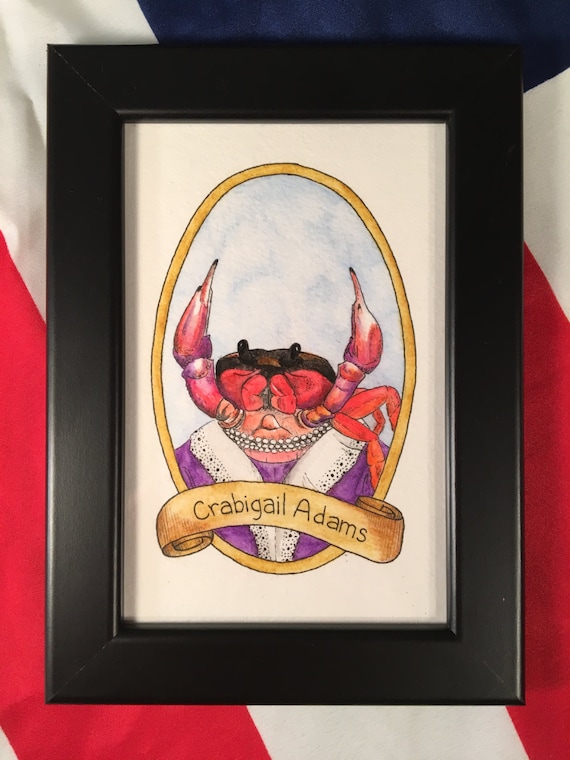 I would definitely consider buying some of those for myself and my weird friends.

The second artist I found has a shop called Pet Presidents. Instead of playing off presidents' names, this artist seems to focus more on physical features...and it works in an almost creepy (but good-creepy) way.

Check out Andrew Jackson as a lion. 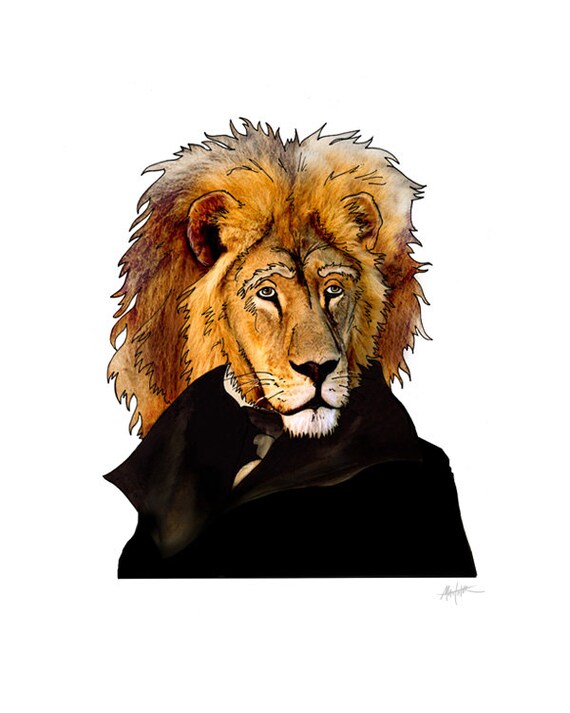 I mean, it looks like him, right? (It's also likely a play on Andrew Jackson as the "American Lion")

And William Henry Harrison as a bloodhound. 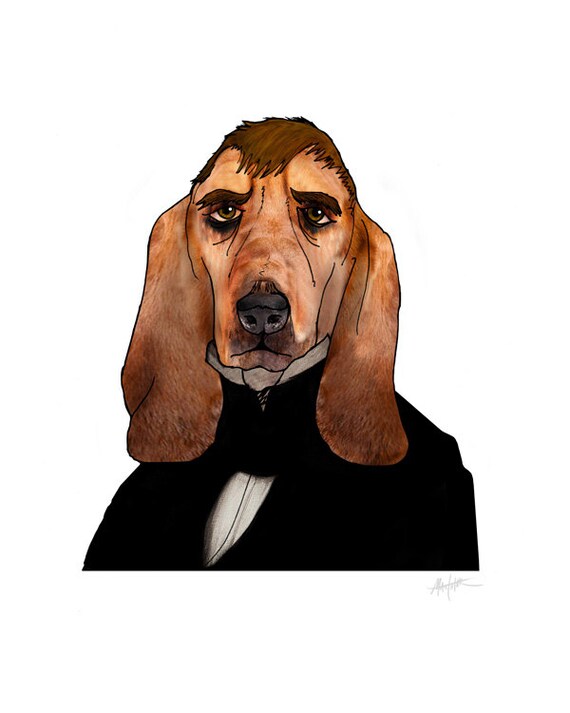 And Franklin Pierce as a freaking ferret! 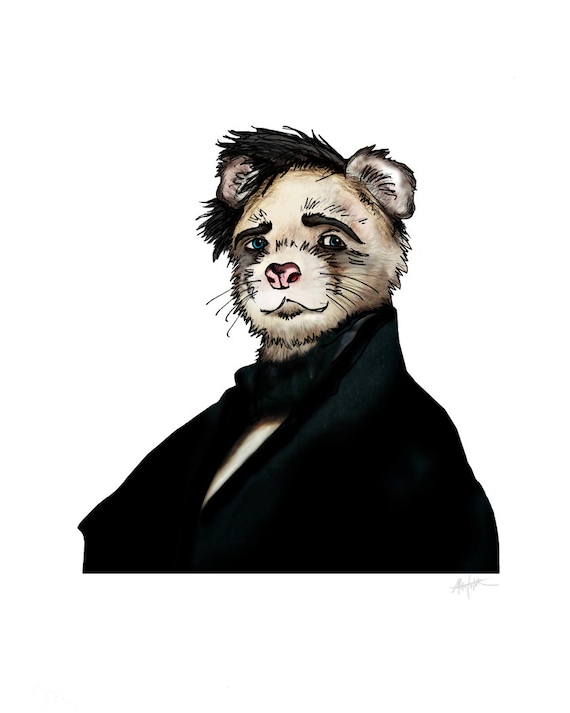 It almost makes me wonder why I'd never thought of him that way before.

Lincoln as a giraffe? 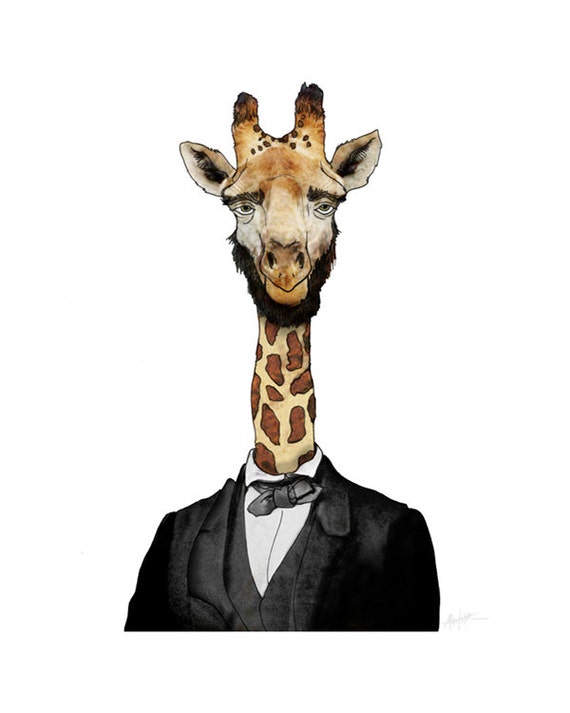 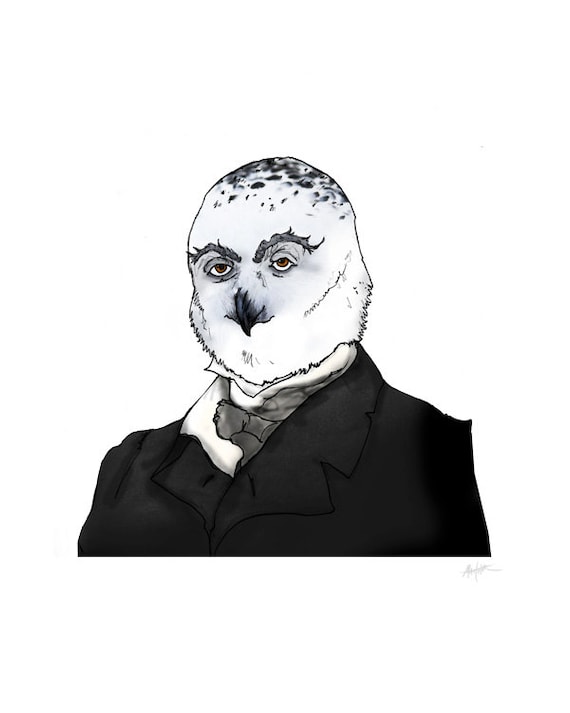 So who's buying one for above their couch?

I haven't received any products from these artists, nor have I even been in touch with them (yet), so the only benefit I get from sharing these is the sense of contentment knowing that I've enriched your lives just a little bit.

If you know of any artists doing cool stuff with presidents (with or without animals), let me know.

Posted by Jen Presidentress at 7:09 AM