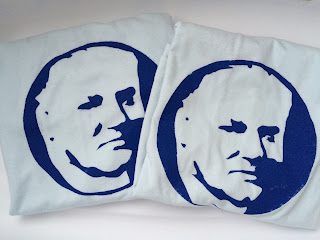 So that's it. I look forward to another year of sharing presidential history with you.
Posted by Jen Presidentress at 5:00 AM